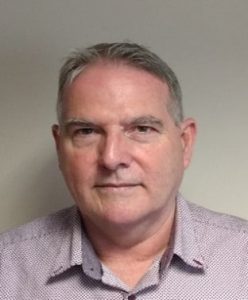 Ed is one of the best foundation and trust experts in the world. He has worked in numerous companies and trusts. He was also an advisor to family offices and multi family offices regarding the establishment of trusts.

Edward Rogers is World’s trust and foundation expert, having held trust expert positions in 16 jurisdictions. Ed is not only an expert in the formation of these structures, but also in their administration, since he served as head of fiduciary services for two Multi-Office groups. Ed was born in Nigeria and spent his early years there, then moved to England (inherited British citizenship from his parents) where he completed his education at the University of Bradford.

Ed began his career in financial services on the Isle of Man (IOM) in 1988, and has lived in many other countries. It also specializes in jurisdictions such as Nieves, Barbados, Bahamas, Anguilla, BVI, Curaçao, New Zealand, Singapore, Switzerland, Dubai, Hong Kong, Mauritius, the United Kingdom and the United States.

During his career, Ed has been a manager (or equivalent positions) in 12 trust companies and 10 jurisdictions. Many of these companies were startups established to run trust groups such as the Trident Trust Group, the Intertrust Group, and the Amicorp group.

Ed has returned to the Isle of Man and is a tax resident there, but he remembers his years as a nomad fondly. He also works for a global wealth manager assisting other expats in achieving tax efficiency and assisting clients with international investment and business activities, as well as trust and foundation formation.

Ed is a qualified certified accountant and secretary and is a member of STEP. He has numerous professional connections, due to his experience with global trusts, and contributes frequently to platforms such as LinkedIn and Twitter. 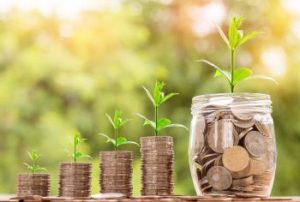 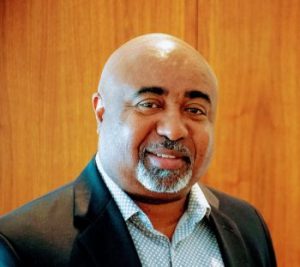 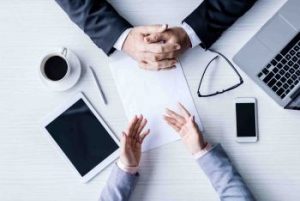 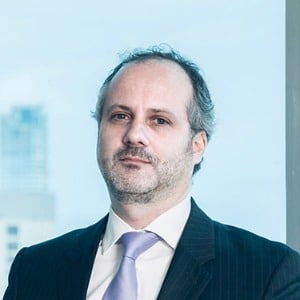 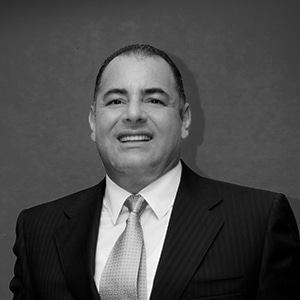 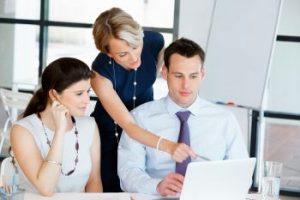 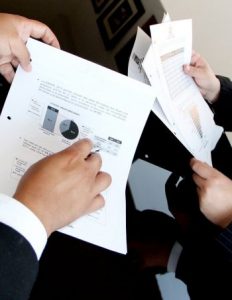 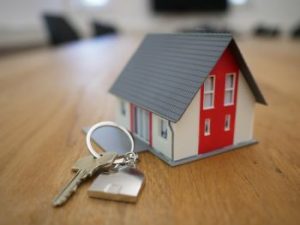 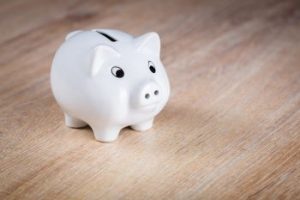 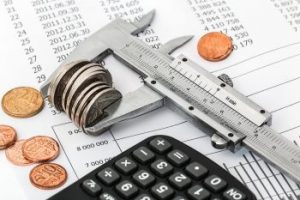 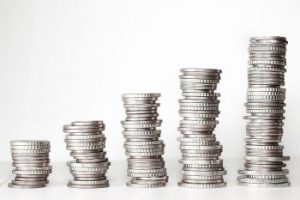 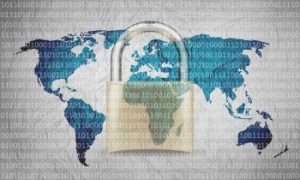